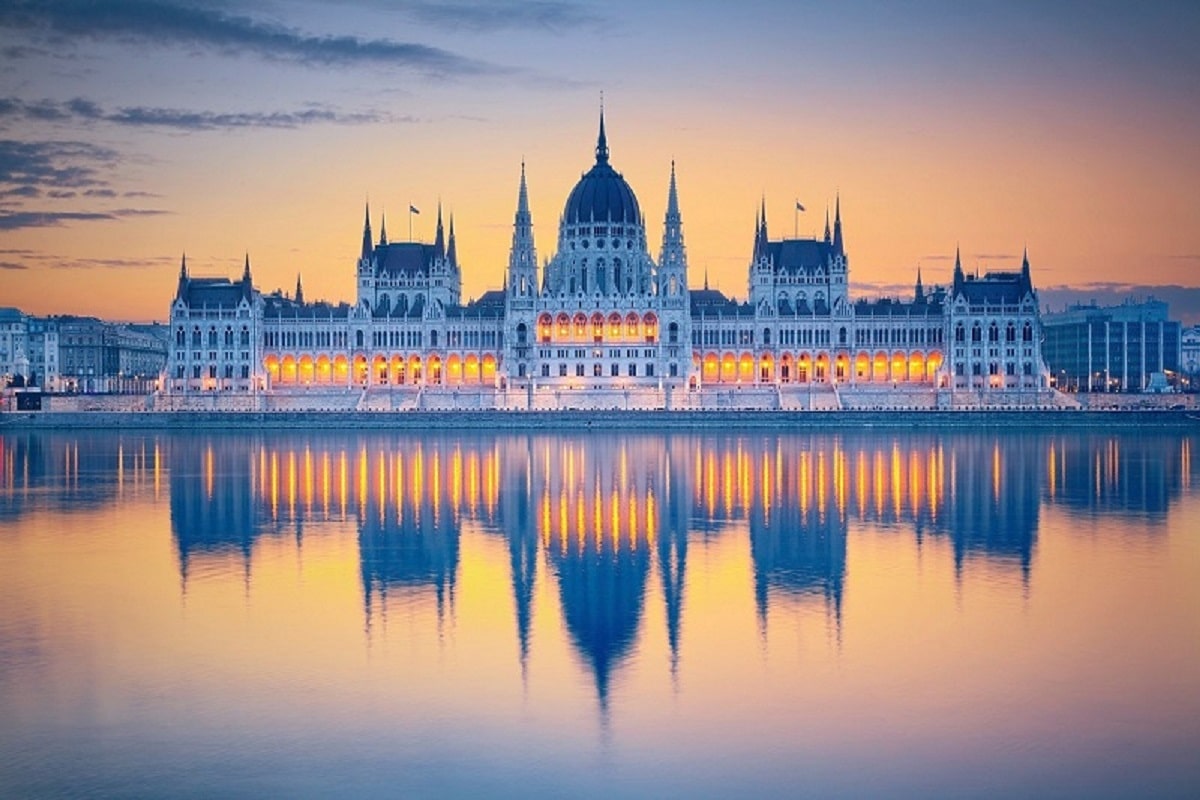 The first permanent bridge to connect Buda and Pest, the Chain Bridge is known for its historical significance and beautiful architecture. A footpath allows pedestrians to walk across the suspension bridge, enjoying views over the Danube, while stone lions at either end are one of the monument’s defining features. It’s worth noting that the Chain Bridge is set to be closed between mid to late 2017 – 2019 due to renovations.

Spread over three floors, Budapest’s Great Market Hall is home to stalls selling fresh fruit, vegetables, paprika, salami and more. In the basement, the focus is on meat and fish; stalls on the ground floor primarily sell groceries, spices, wines and meat; while upstairs, there are Hungarian crafts and food stalls selling traditional Hungarian dishes. Opened in 1897, the Great Market Hall is the oldest in the city and is notable both for its size and its beautiful architecture.

NB: The market is closed on Sundays.

For natural surroundings not far from the city centre, head to the peaceful oasis of Margaret Island. Located on the Danube and reachable thanks to the 4/6 tram, the park is a great place to go jogging thanks to the dedicated, 5-km-long running track. It’s also the perfect space in which to enjoy a picnic and escape from the hustle and bustle of city life.

Thanks to its abundance of thermal baths, Budapest has earned the nickname ‘City of Spas’. There are many great baths in the Hungarian capital, but Széchenyi gets our vote for its stunning architecture and open-air bathing: visitors can relax in two outdoor thermal pools, surrounded by neo-Baroque and neo-Renaissance architecture.

Located on the historic Andrássy Avenue, the Hungarian State Opera House is widely viewed as one of the world’s most beautiful. The building has played host to world-class operatic performances as well as ballets, concerts and more; for anyone not wanting to catch a show, guided tours of the building take place on a daily basis, with the option to add on a ‘mini-concert’.

From July 2017 – May 24, 2018 the Hungarian State Opera House will undergo renovations in its auditorium, meaning there will be no performances during this time. However, the building will remain open for tours, and the Opera Shop and Café will also stay in business.

A fairytale castle on the Buda side of the city, the Fisherman’s Bastion is a lookout point affording stunning panoramic views across the Danube towards the Hungarian Parliament Building and Pest. Built in 1902, in the neo-Gothic and neo-Romanesque styles, it’s an incredibly photogenic part of the city and is free to visit.

Found in old, dilapidated buildings previously destined for ruin, Budapest’s ruin pubs make use of derelict spaces to create unique places to eat and drink. There are plenty of great ruin pubs across the city; however, if you visit only one, make it Szimpla Kert. Widely seen as the founder of the ruin pub movement, it’s a quirky bar with interesting, unique decorations.

Budapest is home to some historically grand cafés, and the New York Café is one of the most opulent. In its heyday, the café was frequented by writers, artists and intellectuals; today, it’s more popular with visitors to the city. Prices match the ultra-luxurious setting, so visit for a coffee and soak up the fresco adorned, gold-plated surroundings.

Today, it’s one of Budapest’s most popular sights; however, at the time of its construction, it was intended simply as part of the Millennial Exhibition held in the city in 1896. Built from cardboard and wood and designed by Ignác Alpár, the castle featured replicas of buildings throughout the Kingdom of Hungary. It was converted into stone during the early 1900s and now plays host to a number of festivals and events, as well as being home to the Hungarian Agricultural Museum.

As popular with tourists as it is with locals, the weekly Sparties combine the famed thermal baths of Budapest with bright lights, loud music and attractive people. In the warmer months the Sparty takes place in the most iconic of the capital’s thermal baths, Széchenyi, with the colder months finding a home in Lukács. If you’re planning on partying in Budapest then bring some swimwear, because a Sparty will be one of the more memorable nights of your life.

We and our advertising partners use cookies on this site and around the web to improve your website experience and provide you with personalized advertising from this site and other advertisers. By clicking “Allow” or navigating this site, you accept the placement and use of these cookies for these purposes. 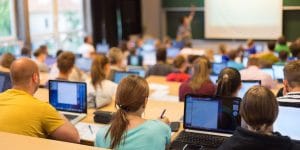